It is almost impossible to think of any history book on golf without finding an honourable mention of India in the first few chapters itself. It was here, in the city of Calcutta, that the first golf club outside the British Islands was established way back in 1829. To really appreciate the fact, one has to compare the year 1829 to the other happenings in the timeline of world golf. When the Royal Calcutta Golf Club was established, the Royal & Ancient Golf Club at St. Andrews, considered to be the Mecca of world golf, was still five years away from seeing light of the day (however, the Society of St Andrews Golfers had been formed in 1754). It would take another 19 years for gutta percha to replace the feathery ball and 22 years before the world would see the first professional golfer in the form of England's Willie Park. And the Americans would have their first tryst with golf about 60 years later. The British, obviously smitten by the game, took it to wherever they established their rule. The eighteenth century saw a mushrooming of golf clubs in India. The founding of the Royal Calcutta Golf Club was followed by the now-defunct Royal Bombay Golf Club in 1842 and the Bangalore Golf Club in 1876. The Madras Gymkhana Golf Club was established in 1877, and 11 years later, Chennai got its second course in the form of the Cosmopolitan Golf Club. The Shillong Golf Club incorporated a golf course in 1886. Up north, Srinagar was the first city to have its own course somewhere in 1880s, followed by Gulmarg in 1891. 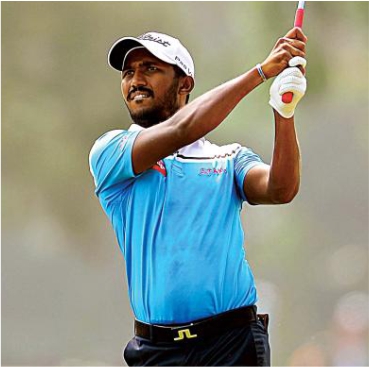